The transfer of the so-called “African Archives” from the Federal Public Service Foreign Affairs, Foreign Trade and Development Cooperation (hereafter referred to as FPS Foreign Affairs) to the State Archives is currently under way, in accordance with the agreements signed by both parties in 2014 and 2017. These archives, amounting to a total of 9.5 linear kilometres, will be kept at the National Archives of Belgium 2 – Joseph Cuvelier repository (hereafter referred to as NAB 2) repository and shall remain accessible throughout the transfer operations. To date, about 3 linear kilometres of archives have been transferred since 2016. 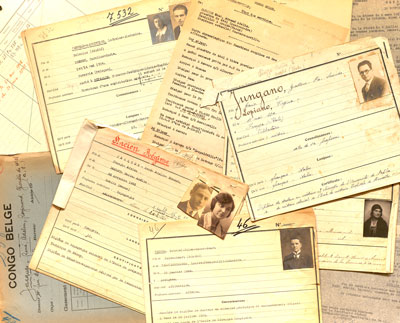 About 87,000 individual files of the African Personnel

The individual files of the African Personnel conserved at NAB 2 are grouped into four main series:

Fonds soon to be transferred to NAB 2

A major project spanning roughly over a decade

Numerous other public and private fonds relating to the Belgian presence in Africa are kept at the NAB 2 repository, for example:

Other repositories of the State Archives of Belgium, mainly the National Archives of Belgium (Rue de Ruysbroeck/Ruisbroekstraat in Brussels), also include among their collections dozens of fonds related to the Belgian presence in Africa, among which:

A research guide devoted to colonial archives provides a more detailed overview of available sources: Congo. Archives coloniales, Brussels, National Archives and State Archives in the Provinces, 2012 (research guides, no. 36). This publication can be downloaded free of charge.

For a decade now, the AfricaMuseum has been training African archivists in collaboration with the State Archives of Belgium as part of a development cooperation agreement. This training includes theoretical courses (initially taught in Belgium, and now at an African university) and an advanced traineeship in Belgium. Within the framework of this advanced trainseeship programme, the State Archives of Belgium welcomes two to three trainees every two to three years.

The Belgian government has committed to digitally sharing public and private colonial archives about Rwanda kept in Belgium and which are considered as common archival heritage. A delegation of Rwandan experts visited Belgium in August 2019 in ordre to meet with Belgian counterparts (AfricaMuseum, FPS Foreign Affairs and State Archives of Belgium) and to specify their priorities.

The “Résolutio-Métis” project which started at the State Archives of Belgium in the summer 2019, aims to meet the demands formulated in the Résolution-Métis adopted by the Chamber of Representatives on 29 March 2018 and relating to the segregation from which Métis people suffered under the Belgian colonisation in Africa. This research project is based on a partnership between the State Archives of Belgium and the FPS Foreign Affairs. The work will be carried out in two successive stages: the first phase involves the development of tools designed to help Metis people and their descendants to access information on their background and history; the second phase will focus on the completion of a historical study about Métis born in the course of the Belgian colonisation in Africa and about the responsibility held by the Belgian authorities in the segregation from which they suffered.

This FEDtWIN project is a partnership between the State Archives and Saint-Louis University in Brussels, dedicared to Belgian colonial archives and history. It has been launched in February 2020. A PhD in History, Bérengère Piret, has been recruited and will share his/her time between the two institutions, teaching colonial history, conducting fundamental research and participating in the ongoing transfer and valorisation operations of the “African Archives”. 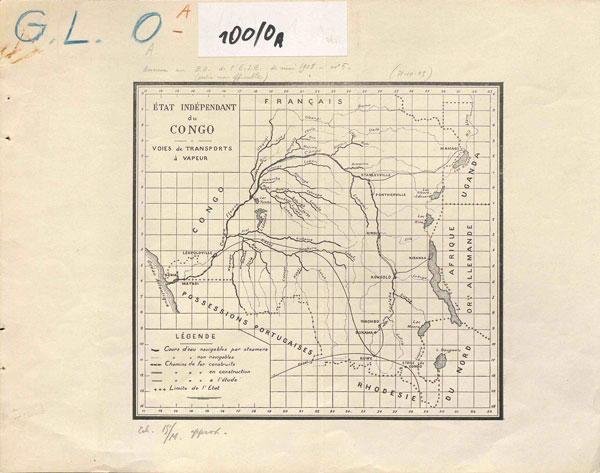 The Workgroup “African Archives” at the State Archives 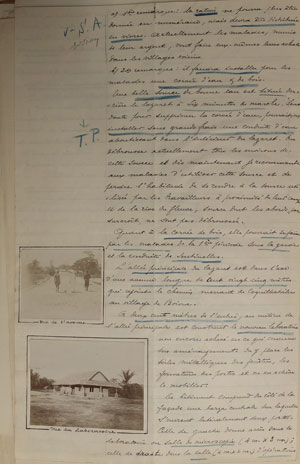